We want to encourage you to hop into the world of video marketing! This is where we share articles on all things video marketing & production from strategy, planning, video editing, and so much more to make sure you are fully informed of the process. 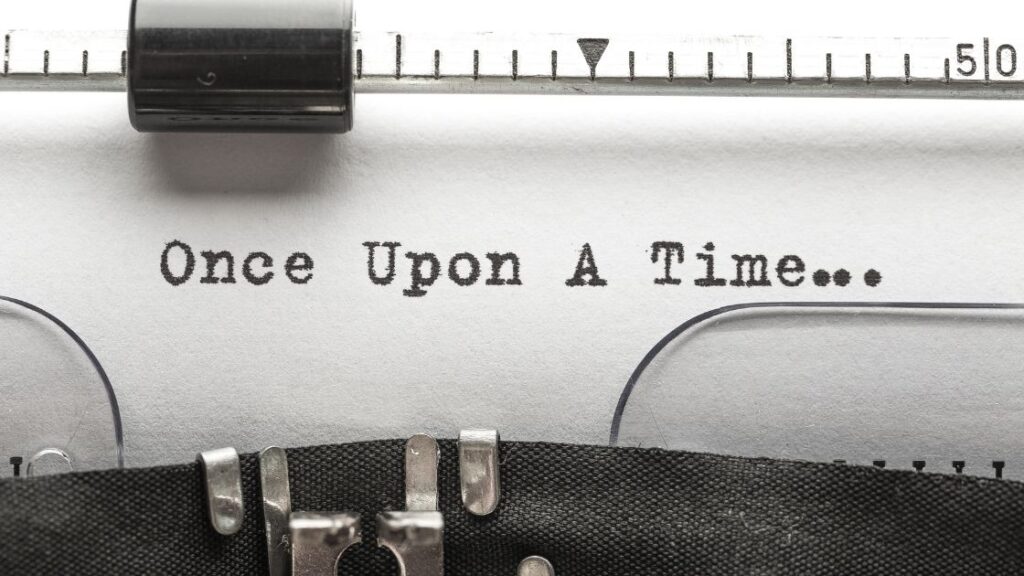 Many businesses are becoming aware of the benefits of using videos for most of their strategies. Videos are a versatile tool with many uses, ranging from advertisement to educational, and the first step to doing this is script writing.

If it’s not done right, the results can be DISASTROUS, leaving you with a bad quality video that in some cases can even be un-usable.

Hiring a professional will always be your best bet.

Keep in mind that, if you want an animated video, it’s going to add another layer of complexity to the scripts because you need to be able to visualize abstract concepts, articulate them as words, and translate that into a script format, the task might feel like it’s towering over you so let’s break it down.

There are many kinds of scripts, but for practicality’s sake let’s focus on two of the main ones:

The latter is probably what you think about when you hear the word ‘script.’

It contains the dialogues, sets the ambiance, and gives you an overall idea of what happens in a scene. This is the script used to rehearse and convey the idea of the video.

The technical script is something you might have not heard of before, and that’s because it’s more aimed towards the crew and the video editors.

This script will talk about camera angles, camera movements, lighting, and every aspect that is not a part of the story itself but just as important for storytelling.

When thinking about animation there are three main things to consider:

The characters are very important since it will be the main point onto which your audience will feel projected.

This means they have to be relatable enough for people to see themselves in these characters and relate to their stories.

You have to create a narrative that follows a logical path and presents an interesting scenario. Keep it simple.

Otherwise, you might confuse the audience if your premise has too many details or is overly complicated.

This narrative will eventually lead to a call to action.

The most common way to do this is by having your main character presented with a challenge that can be overcome with the solution you are selling.

Call to actions are not exclusive to video.

It’s a term used all over the advertising industry to refer to any piece of graphic information that turns a viewer into a lead.

It calls the audience to take action and click on a link or purchase an item. Some even call you to schedule a date.

It’s an important part of the process. Once you create that emotional connection it has to lead to something or the message will be lost.

The first step is to focus your concept.

Think about the purpose of this video and what you’re hoping to accomplish with it.

This will give your video direction. It will push your content towards your goals and save you time and money in the process.

Video making takes meticulous planning; so, you want to take this part seriously and avoid some headaches in the future.

Ask yourself these questions:

A common mistake in advertisement is wanting to add all the information you can to a single ad.

This creates cognitive overload and will cause your audience to tune out.

When this happens, information is not retained and this will mean your video will have been a waste of resources.

Keep your message short and simple.

Remember, this is a hook. You don’t have to talk about every single aspect of your company.

Pick the features that are the most relevant and stick to that.

Word count can vary from script to script, but a good rough measure would be:

Storyboarding is a practice in which you create some rough drawings to get a feeling of what your ideas and scripts might look like in the end.

With animation, visualizing becomes very important because of how abstract animation can get.

If multiple people are working on the project, this creates an increasingly important concern of having everyone understand the concept.

Get all the people involved to be on the same page with an equal level of insight to the concepts you wrote on the script, this way everyone will work smoothly towards the same result.

Some final things to consider

If you get your foundations right the rest will fall into place as you work on it. Put a lot of effort into your script and take the time to make sure your ideas are understandable, relatable, and digestible for your audience.

Don’t hesitate to ask someone to read it and give you honest feedback. In the end, it will help polish your script writing skills, not to mention that you will be able to produce an animated video that gets you results.

There is no question that an animated video is an outstanding tool and definitely the right move for any company or project.

But, it’s also a reality that making any kind of video is a demanding task that if done without attention to detail can produce cheap looking results that won’t do your cause any favors.

If you’d like to know more about how to engage your audience through video marketing, take a look at our weekly posts, or reach out for a personal consultation.

Or give us a call at: 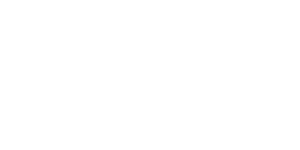